Erwin Bohner (pictured right) was born in 1932 in a small village in southern Germany. Initially a means to an end, he very quickly found his calling in the carpentry trade. In his home region he was known for his honest and solid work. Craftsmen with heart and soul.  His son Wolfgang (on the left) followed in his father’s footsteps at the age of 15 and has been a passionate carpenter for over 40 years. 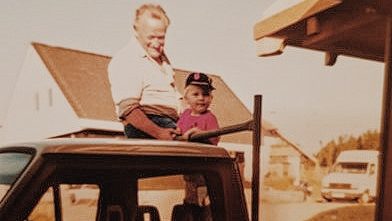 His grandson Joachim also wanted to be a carpenter like his grandfather and father. But that was not to be the case for the time being. After high school, apprenticeship, studies and a few years in the automotive industry, he found his way back to wood.

In 2017, Joachim Bohner and his girlfriend were looking for a special dining table. It should be visually appealing, authentic and sustainable. After an unsuccessful search, this table was developed and manufactured together with his father Wolfgang in the old manufactory of his grandfather (‘Grandpa Erwin’). The table wasn’t in the apartment for long before it became clear that a very special furniture brand was to be created from it. 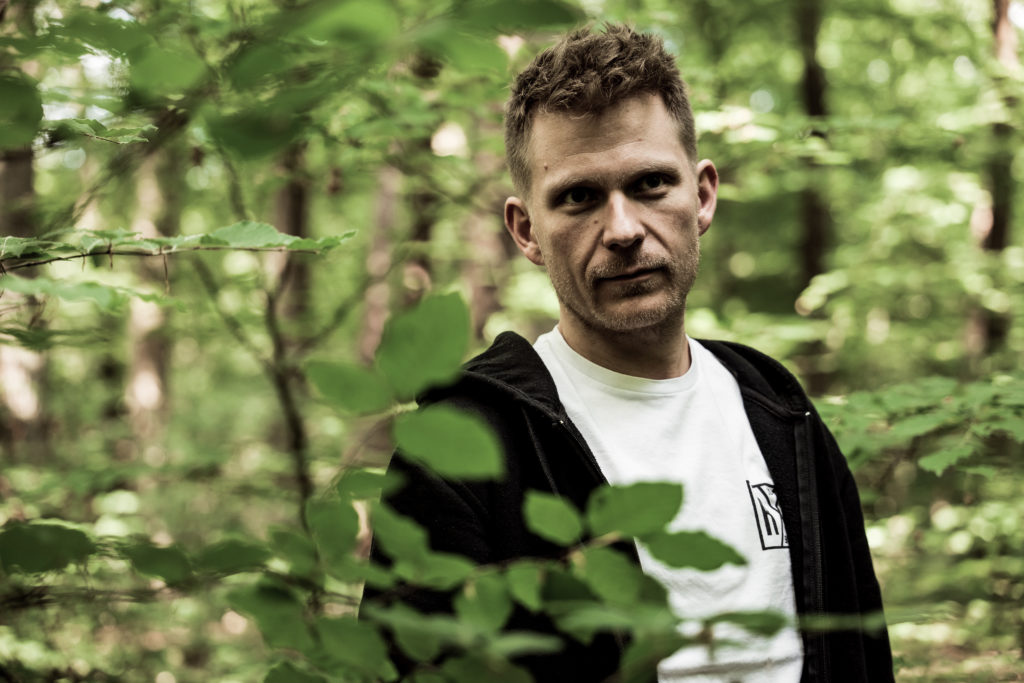 We believe that sustainable furniture is created through the combination of tradition and contemporary mindset.

True to this conviction, the regional connection to the material wood and the entire value chain is particularly important to us. In addition to economic criteria, our daily actions also take ecological and social aspects into account. This is how our special OPA ERWIN pieces of furniture are created in cooperation with small handicraft businesses from the region. With enthusiasm we accompany every tree from the forest to the finished piece of furniture to the home of our customers.

Take a look at our furniture and the manufactory .

Take a look at our furniture and the manufactory .

Do you have questions, requests or suggestions?

Please send us a message by email or via our contact form . 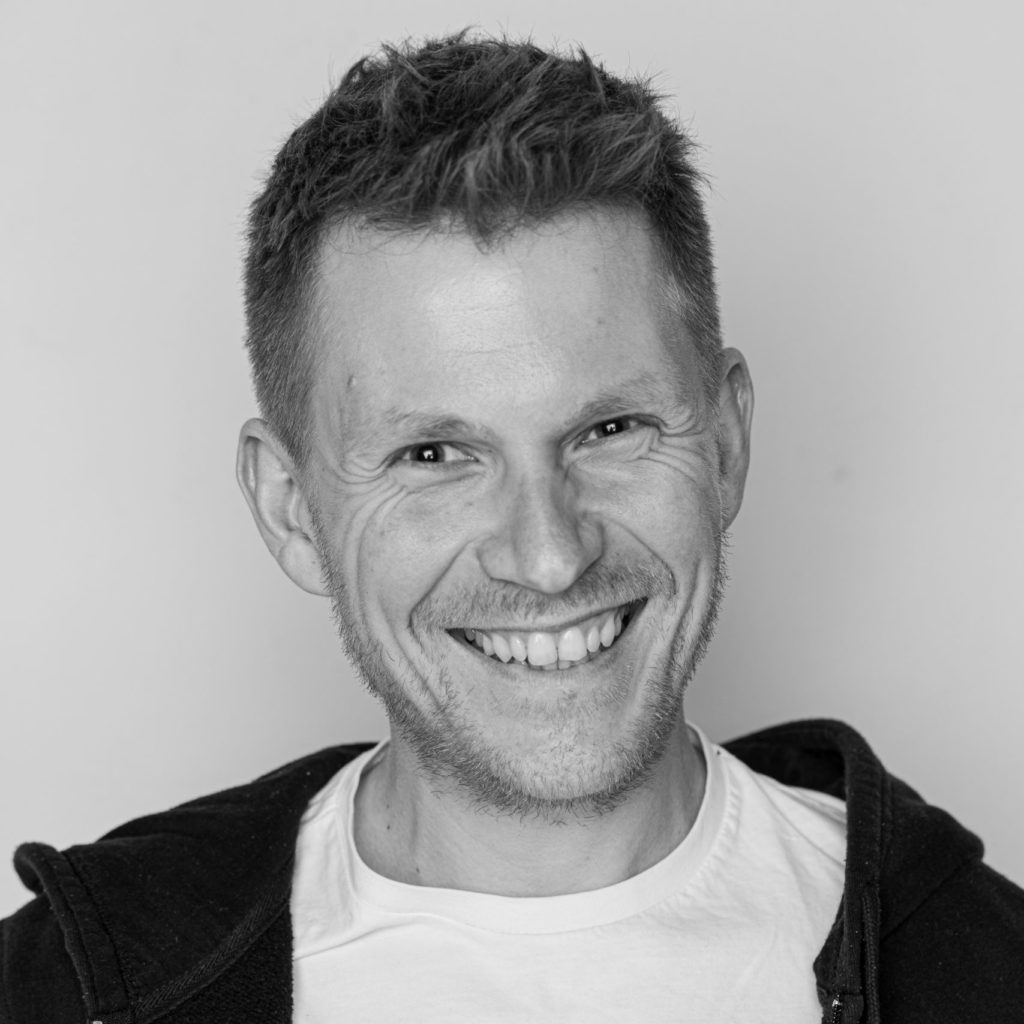 Do you have questions, requests or suggestions?

Please send us a message by email or via our contact form .